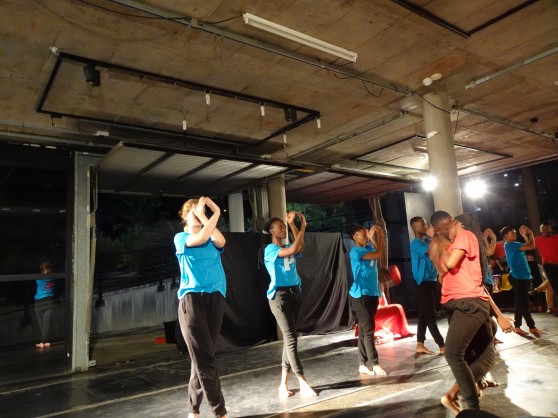 France is strongly committed to the fight against AIDS.

France is proud to be the second largest historical contributor to the Global Fund to Fight AIDS, Tuberculosis and Malaria, with €4.61 billion paid since its creation in 2002. Following the sixth Global Fund Replenishment Conference held in Lyon, France, on 9 and 10 October, the international community pledged to save 16 million lives and prevent 234 million new infections in the coming years.

Namibia has maintained its contribution despite a tense economic situation, thus also confirming its willingness to fight the pandemic.

On the occasion of World AIDS Day, the Franco-Namibian Cultural Center (FNCC) welcomes the contemporary dance company OYO, committed to the fight against the pandemic. This partnership with the OYO troop shows the FNCC’s determination to work towards the renewal of commitments by States and non-state actors to achieve the goal of sustainable development for health.

The company Ombetja Yehinga Organisaton (OYO) was created in December 2002 and officially launched in March 2003. It advocates for a society in which individuals could be better informed, including by having access to art in all its forms. Founder and director of the organization, Philippe Talavera has been working in Namibia since 2000 on HIV prevention and education programmes through the arts. As director, he led the organization in developing its creative programs with both in-school and out-of-school. 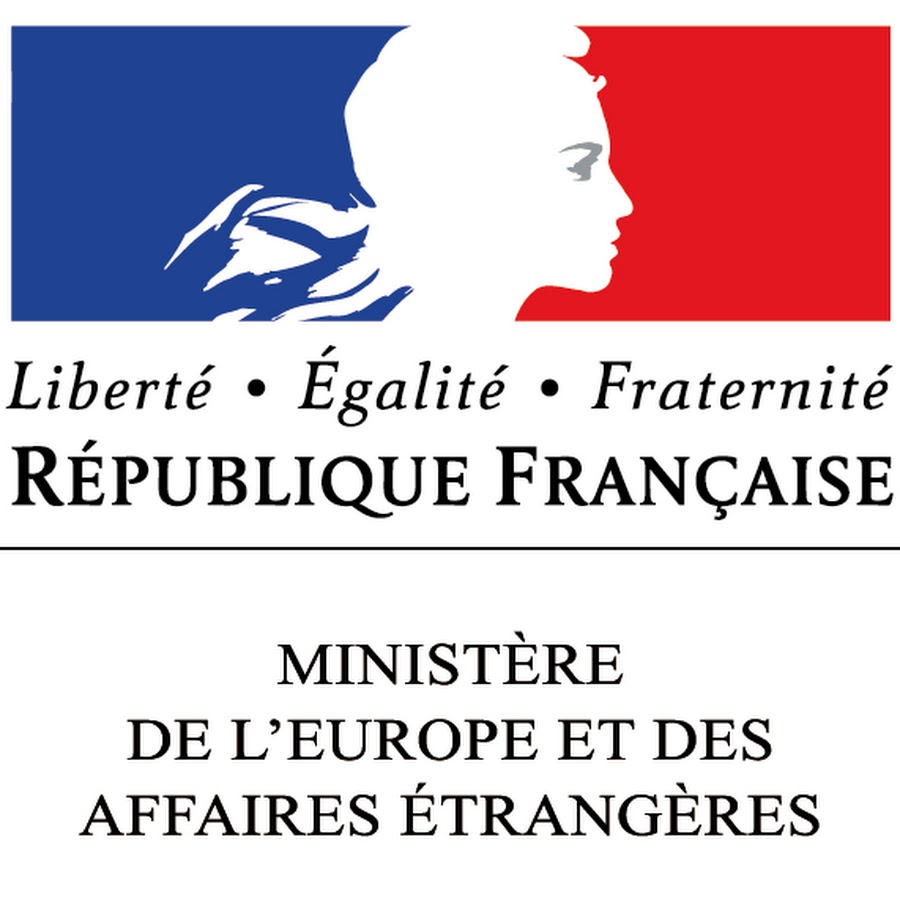