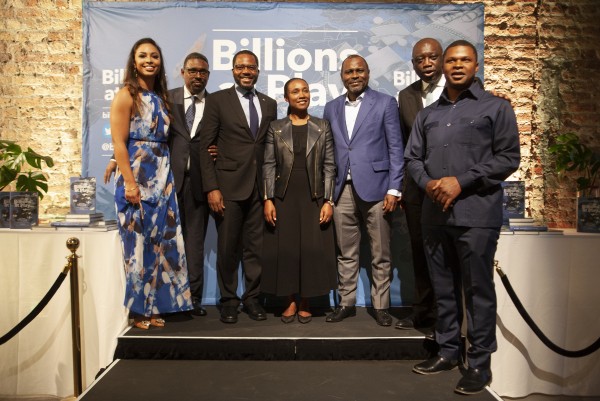 Ministers and industry executives from across Africa’s energy industry joined Centurion Law Group CEO and Executive Chairman of the African Energy Chamber (https://EnergyChamber.org/), NJ Ayuk in Cape Town today for the official launch of his second book, “Billions at Play: The Future of African Energy and Doing Deals.”

In Billions at Play, Ayuk places the energy sector at the center of the continent’s economic growth and argues that the oil and gas sector is well-positioned to turn the African narrative around. Over 100 guests were in attendance to celebrate the release of what is now Africa’s energy best-seller, already number one on Amazon.

“Billions At Play is a roadmap for Africans to build an inclusive future,” declared Nj Ayuk during the ceremony. “It articulates the voices and aspirations of millions of Africans and reflects the best of what our oil & gas industry and its leaders can do for our continent.”

Billions At Play became number one on Amazon in several categories only a few days after its release, making it one of Africa’s energy best-seller.

Distributed by APO Group on behalf of African Energy Chamber.